As every year, the members of the Taiji Bailong Ball Association e.V. (TBBA) assembled for their general meeting – only this year was a little different than the others. In the past, it was customary to meet in connection with a supervision on site. This year, however, the pandemic led to the introduction of a novalty. For the first time the members met virtually, via zoom.
Three hours were planned. The program was packed and so were the screens 🙂
Never before have so many members from so many countries been in one meeting at the same time:
New ways = new possibilities – three languages were spoken during the meeting and translated at the same time and yet the exchange has never been so easy. Everybody was in a good mood and curious about what’s new. And there were lots of news to report. So much in fact, that the meeting lasted close to five hours. But one step at a time…
After the introductory words of the board, the inventor of the sport, Professor Bai Rong, welcomed the members: 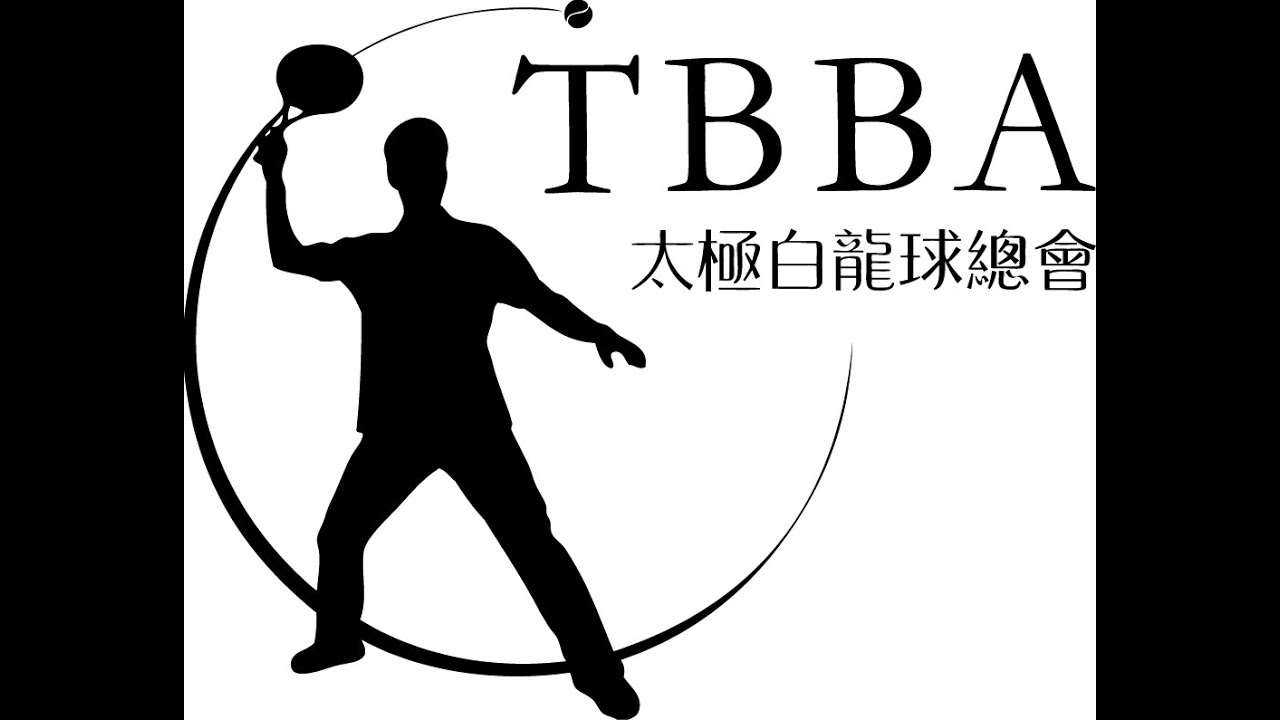 . Have a look yourself.
Next, Zhang Haijiang, a master student of Professor Bai Rong, took the virtual floor. He spoke on behalf of the professor and provided updates on the latest development of our sport. Above all he showed new techniques, featuring skilful rotations of the racket around the wrist. It was quite a challenge – and everyone took it up, trained hard – live! Virtual instructions with fun factor. If you also want to learn the new techniques, then keep an eye on our blogs…
The next item on the agenda was the coverage of what all had happened during the year. Of course the pandemic had an impact on the activities of the association and its members. Trainings were temporarily suspended, events were cancelled. And yet, it became clear how valuable our sport can be, even in times of “stay at home” or even during a lock down. Trainings via WebSessions, live with guidance and correction by TBBA trainers, Youtube instructions, virtual meetings and more innovations have found their way into the everyday life of BailongBall. This sport even allows practicing in the living room, the office, “normal rooms” – which other sport can claim to benefit the entire body in such a flexible way?

But off to the next topic and what’s new: A new TBBA Trainer development has been rolled out: Thus a credit system has been introduced, which, in addition to the traditional training (blue boxes), now also allows for a parallel, modified training and development path (red boxes). This of course covers the same skills and abilities, but now provides the aspirants with additional possibilities, which allow for more flexibility in focusing on idividual preferences. In addition, training via the Internet and the exchange via social media and multimedia are increasingly coming into focus. More about this in our brand new blog series covering the trainer development path.
And there were news, equally interesting for all members: new benefits for TBBA members. They address the member individually, help with personal training and further education in our sport and equally promote the exchange among each other. They will be included in the new club statutes and we will report in detail as soon as it is “public”. You don’t want to miss these news – stay tuned.

Hot off the press: In cooperation, the Federation Roliball France and the TBBA are currently creating the internet map “Roliball Around the World“, which will help you find players and trainers in your area. You can also pin your own location on a map

to attract the attention of other players. This way you can expand your network easily and quickly. You want to be included in the map? Register on this page.
BailongBall is always in motion – keep the ball rolling, as well 🙂

7 thoughts on “News from the First Virtual Annual TBBA Meeting”