April 22nd to 24th, Moscow was host to the National Kung Fu Championship of Russia. This time, BailongBall was part of the competing disciplines. A total of 780 participants from 38 cities joined to torunament. 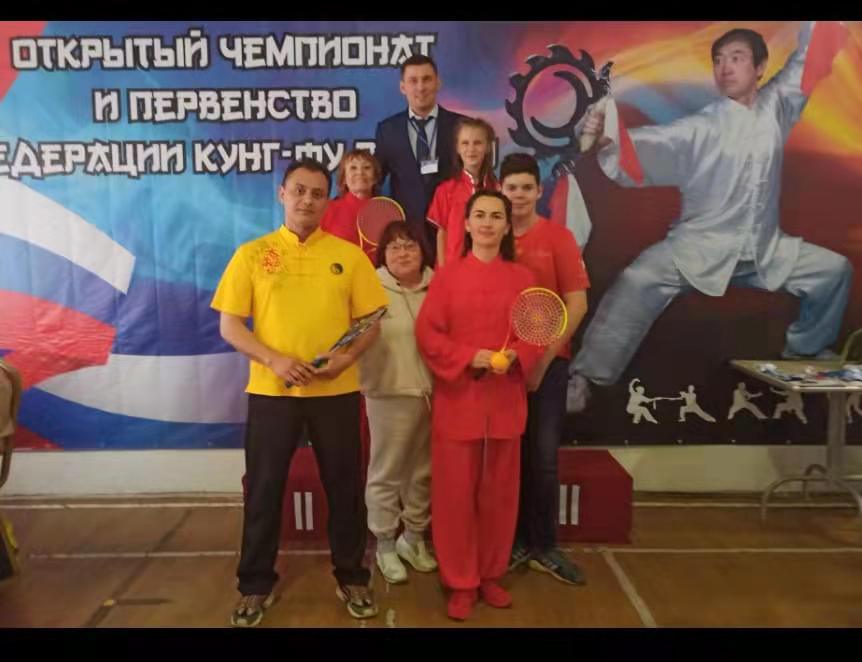 TBBF Russia participated with a team pf six players from the cities of Lipetsk and Tambov and won five gold medals in the BailongBall disciplines. Big promoter and main investor of BailongBall development in Russia, Galina Gudkova, lead the team. 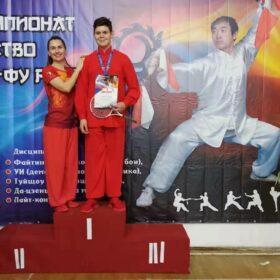 Efimenko Grigoriy, 14 year of age, accomplished in Art (Freestyle) and Game competition, had a debut with form #16 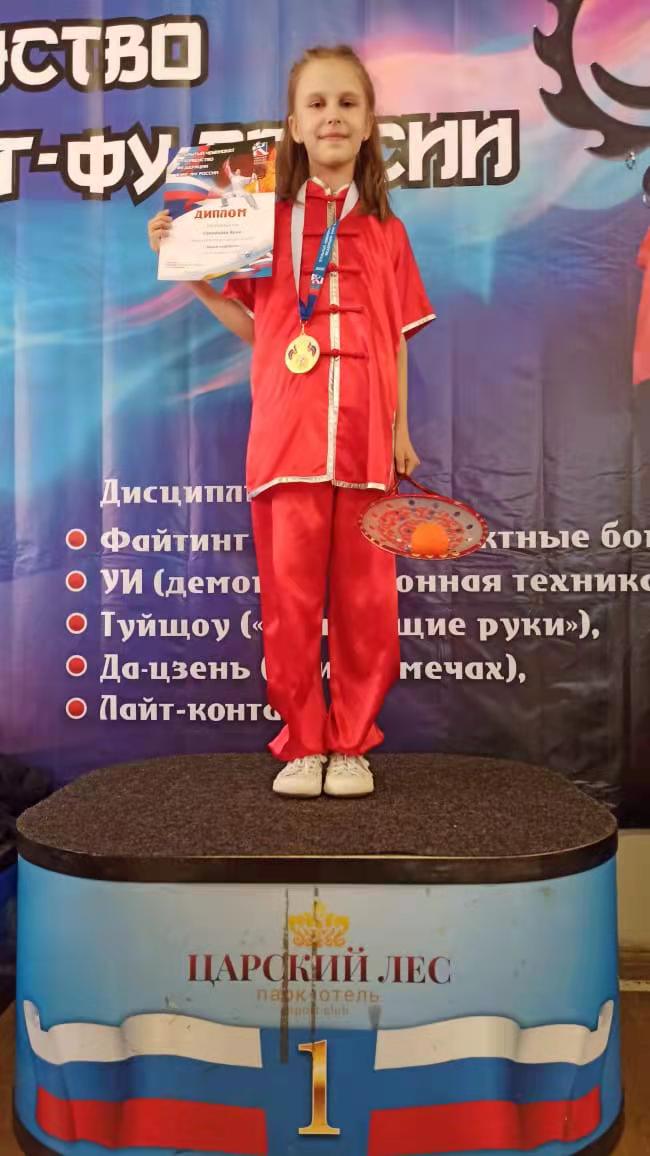 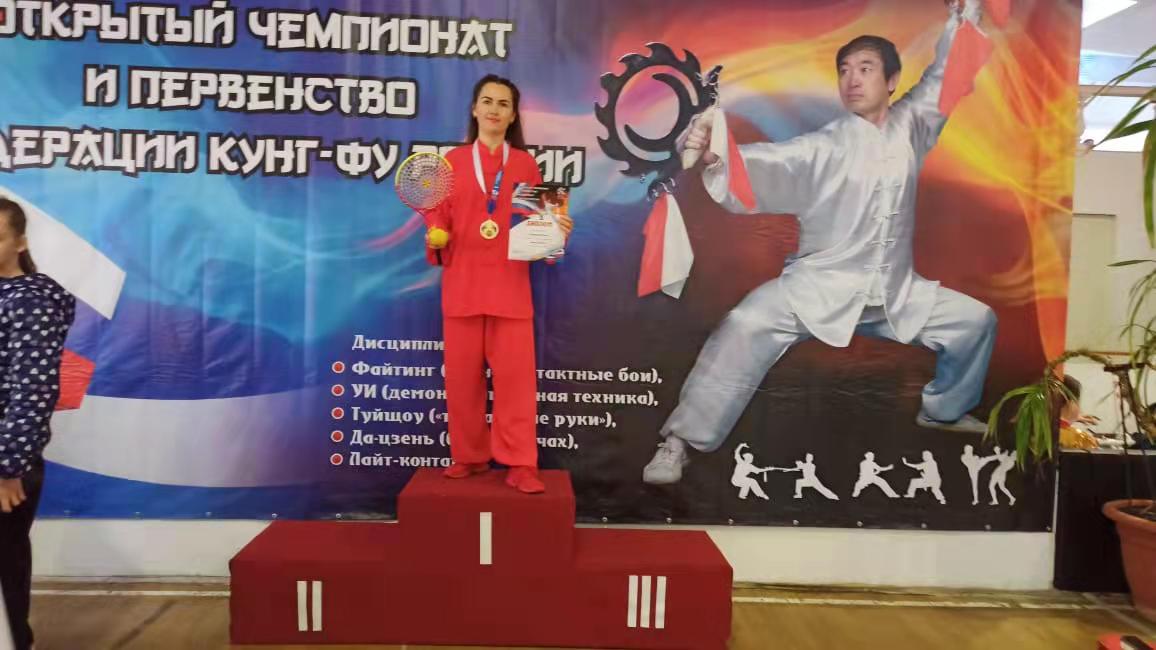 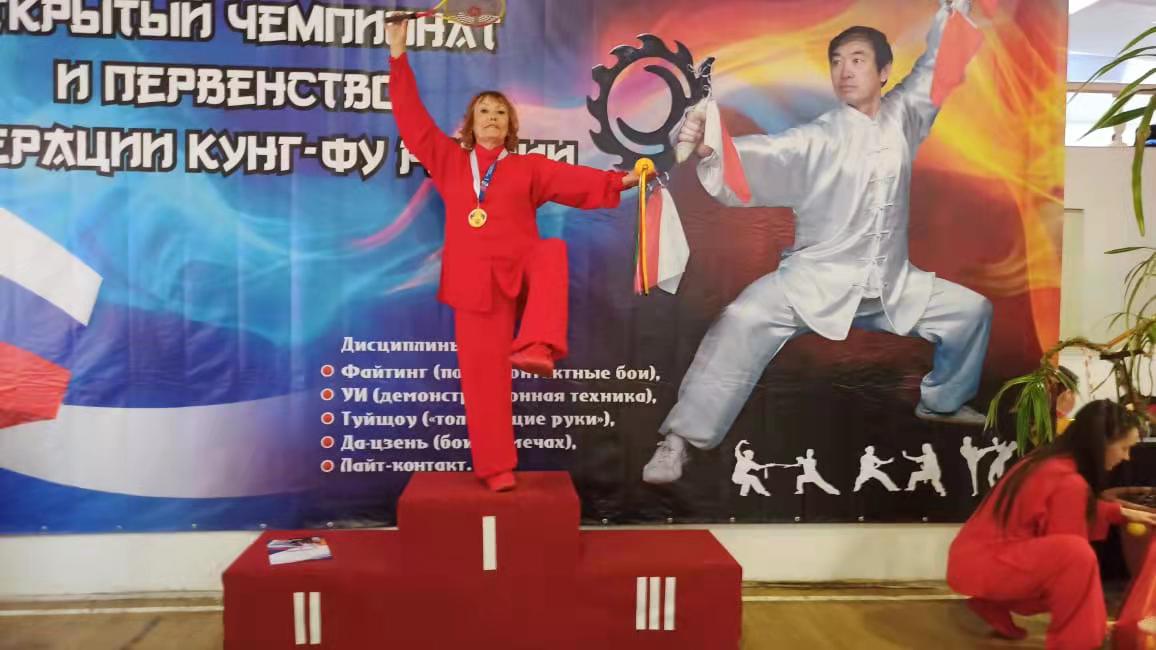 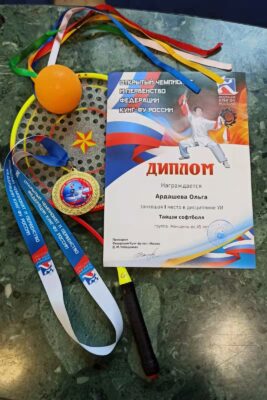 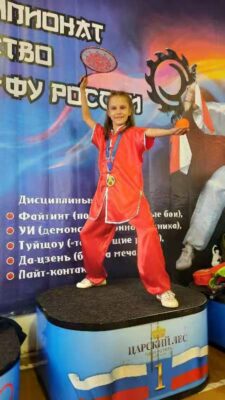 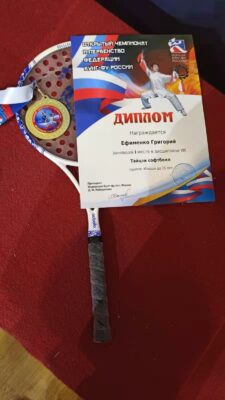 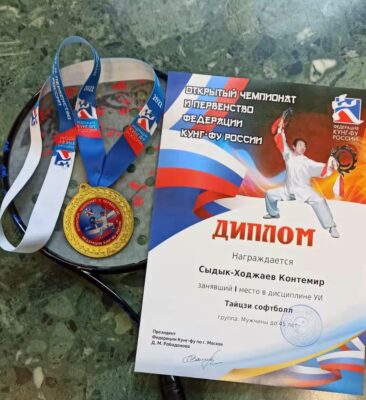 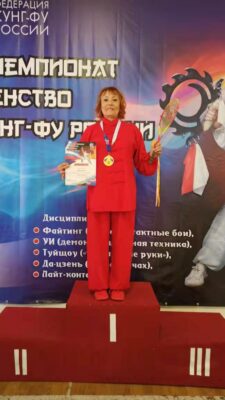 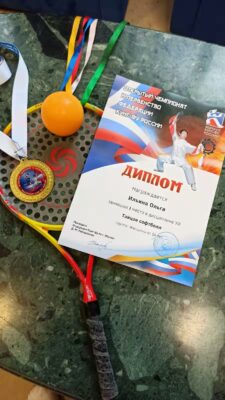 BailongBall’s inclusion was a unique event in the tournament and had its part in promoting the popularity of BailongBall. Currently, there are 9 Bailongball playing cities in Russia.