On December 5th, St. Petersburg hosted the BailongBall Christmas Games. The event brought together athletes from 7 clubs in Belarus, Russia and the Ukraine. The games took place from 10 AM to 5 PM, on four courts and ended with a joint dinner in a local restaurant. 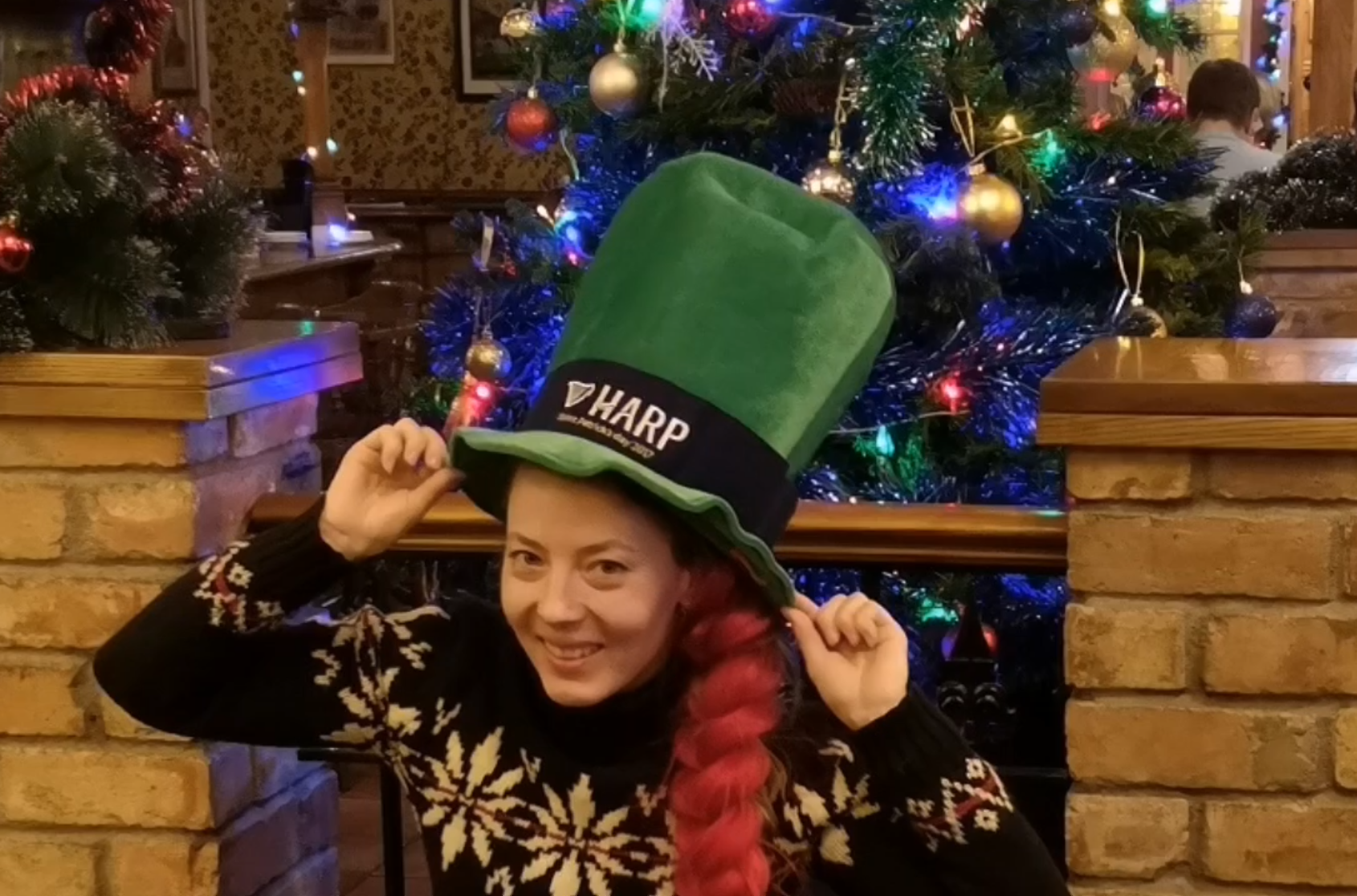 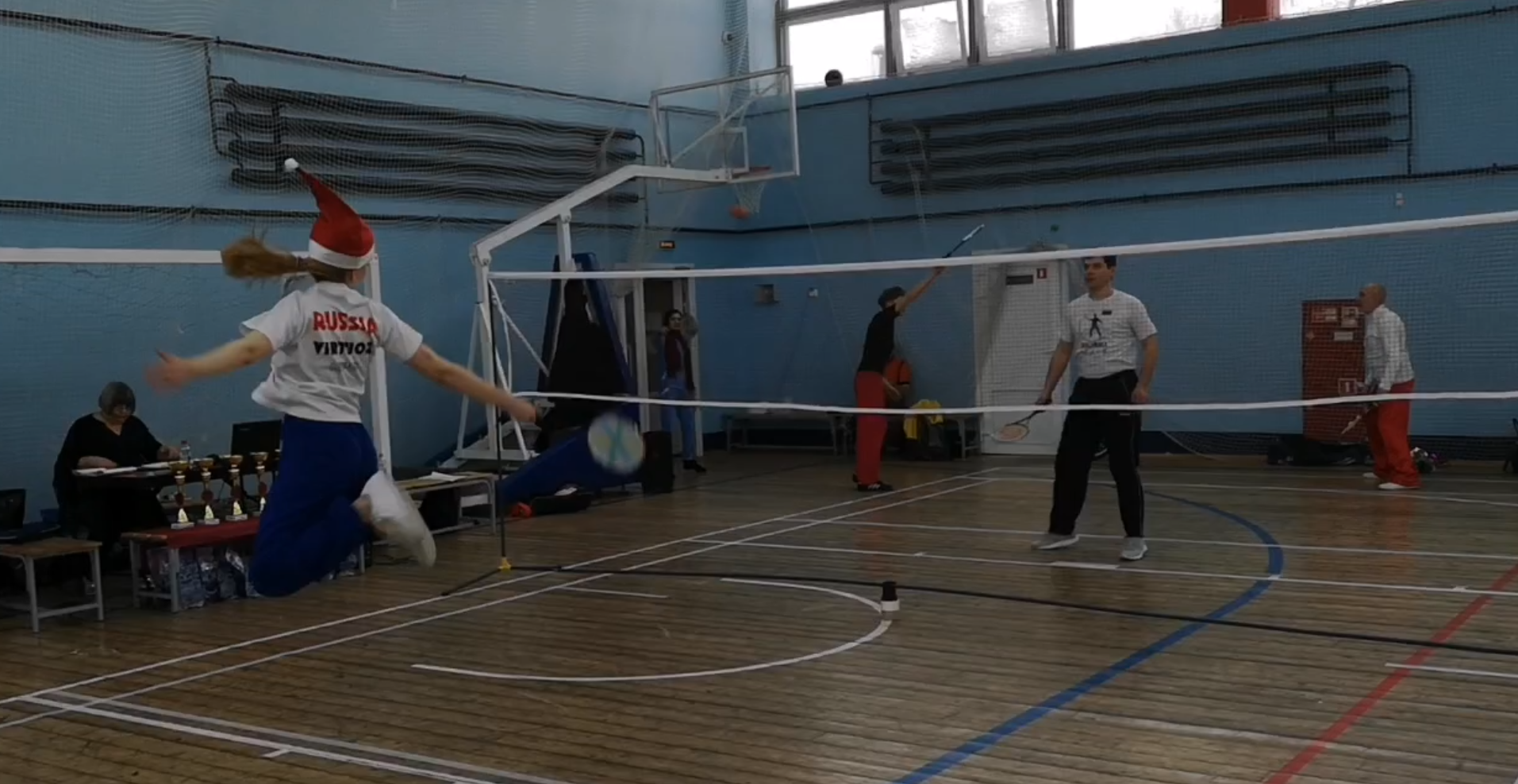 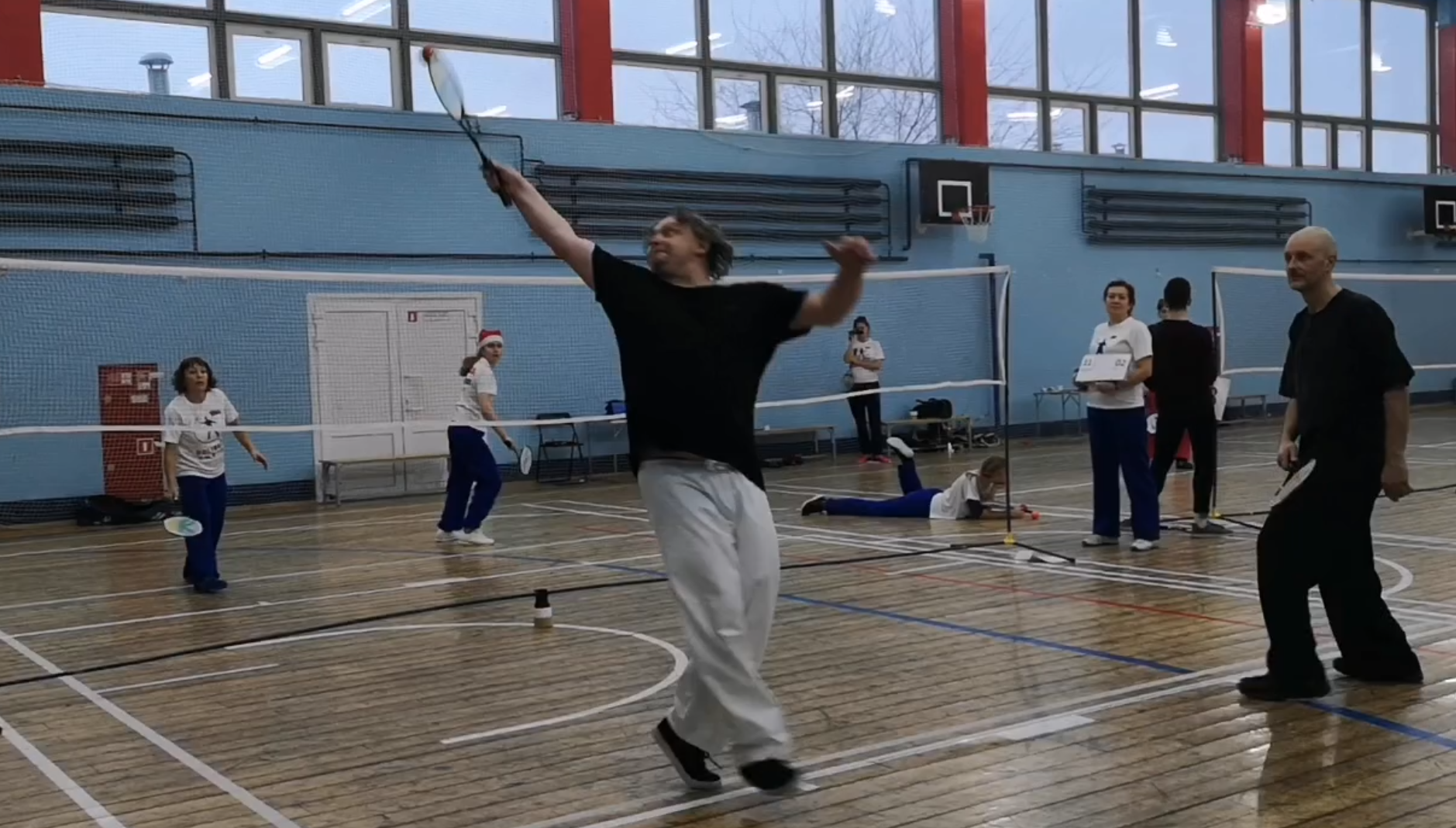 During the Multiplay tournament, athletes from different cities und clubs showed their skills in Freestyle Solo and Group performances.

All participants received gifts and certificates of participation. Every participating club was also awarded a trophy. 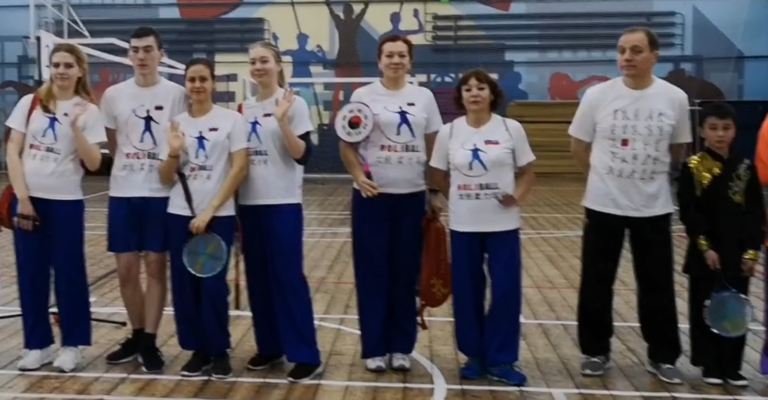 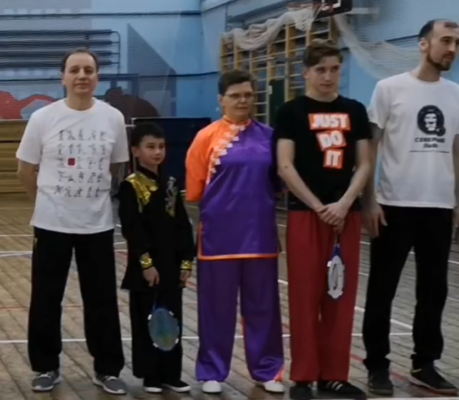 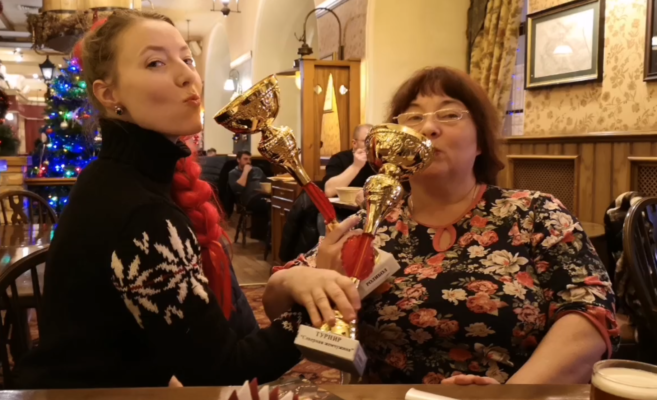 The event was opened by Roliball Club Virtuoz St. Petersburg and organized by Club Playstick, headed by Anatoliy Laptev