Since its invention by Prof. Bai Rong 30 years ago, 柔力球 BailongBall has become an ever more popular sport in its originating country. It has also become a research object of Chinese sports science. In this article, I would like to introduce you to one of the Chinese scientists who has been studying our sport for more than two decades: Prof. Dr. Wang Hong (王宏), from the Institute of WuShu at Wuhan Sports University.

His chair covers the studies of the origin and development of WuShu (also known in the West as Martial Arts or Kungfu), as well as classical folk sports. has published more than 50 academic papers and several research papers on 柔力球 Bailongball. He is the author of two academic monographs and the textbooks “柔力球入门与提高 Rouliqiu Rumen Yu Tigao” (“Introduction and Improvement of Bailongball”) and “柔力球 Rouliball”. Both textbooks were published by Wuhan Sports University.

Since 2007, he has been active as the main referee in countless competitions within China for the discipline of “套路Soloplay / Artplay” and sits on many national committees deciding on the rules of the game. The highlight of his refereeing career was the nomination as main referee for the 柔力球 Bailongball discipline “套路 Choreo / Art” (also known as soloplay) at the 13th Chinese National Games 2017 in Tianjin. 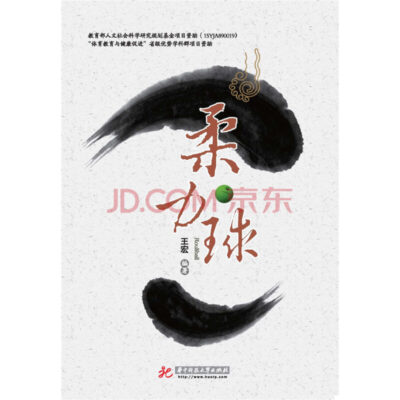 Textbook „Introduction and Improvement of BailongBall“ 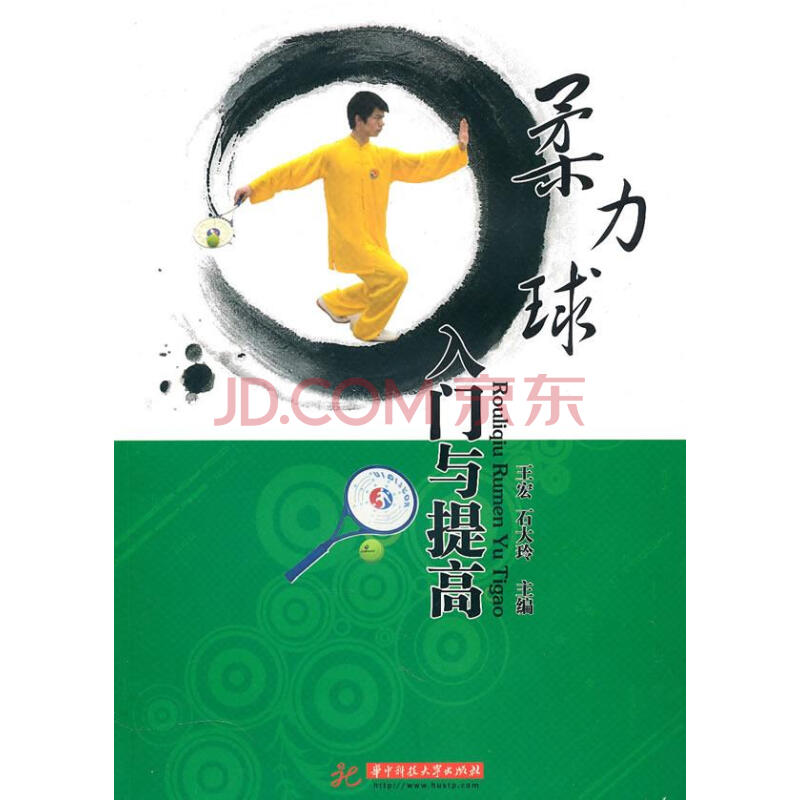 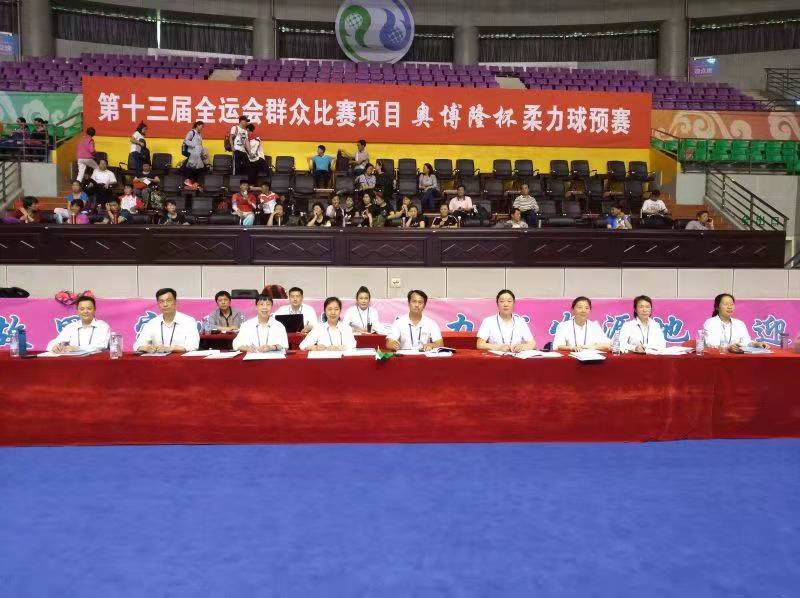 For the first time, at the 13th Chinese National Games (see also here), the General Agency for Sports of the People’s Republic of China hosted two separate formats:

柔力球 Bailongball had officially become an acknowledged competitive sport. In addition to 柔力球 Bailongball, 16 other sports, including climbing, roller skating, badminton, table tennis, dragon boat, marathon, air volleyball, go, xiangqi, chess, bridge, checkers, dragon dance, taijiquan, fitness qigong, cage football, air & sea model had also been acknowledged. The Chinese National Games are held every four years, and are considered the most important sporting event for Chinese athletes, along with the Olympic Games and Asian Games. The National Games feature athletes from the 13 provinces and 4 government-affiliated cities. Unfortunately, 柔力球 Bailongball was not re-nominated for the 14th Games in Shaanxi in 2021; also, among others, Fitness Qigong and Taijiquan were no longer classified as competitive sports, but rather as discpilines for demonstration purposes, performed by amateur athletes, while sports such as table tennis or dragon boat kept their competition status.

I would now like to present you the latest paper by Prof. Dr. Wang Hong in its original Chinese, as well as the German / English versions, automatically translated by www.deepl.com. His paper analyzes the cultural forces and conceptual changes of Rouliball (in China, editor’s note) through literature review, expert interviews and qualitative analysis to show the importance of culture in the development of BailongBall. As the chairman of TBBF, I was interviewed by Prof. Dr. Wang in August 2021. Unfortunately, due to the editorial restrictions of the journal, some content and tables could not be published. Let me know, if you would like to get in contact with Prof. Dr. Wang.

Here’s a note on translation: the automatic translation software is ingenious, but it often can’t (yet) correctly render subtle nuances in the wording, e.g. 柔力球 is translated as “softball”. Going by the official translation of each character, this would be: 柔=soft, supple, flexible; 力=power; 球=ball. But there is still no unified English naming for the sport 柔力球. As in other sports, names are tweaked over time, such as in 1896, when Mintonette became the volleyball we know today (source). Volleyball found its way to China about 10 years after renaming and was first dubbed 华利波 (Hualibo, should be phonetically similar to volleyball), was then called 队球 (Duiqiu, team+ball) and finally ever since 1921 became known as 排球 (Paiqiu, row+ball). The TBBF advocates a uniform international naming as well as wording for sport-specific technical terms and prefers the name 柔力球 Bailongball.